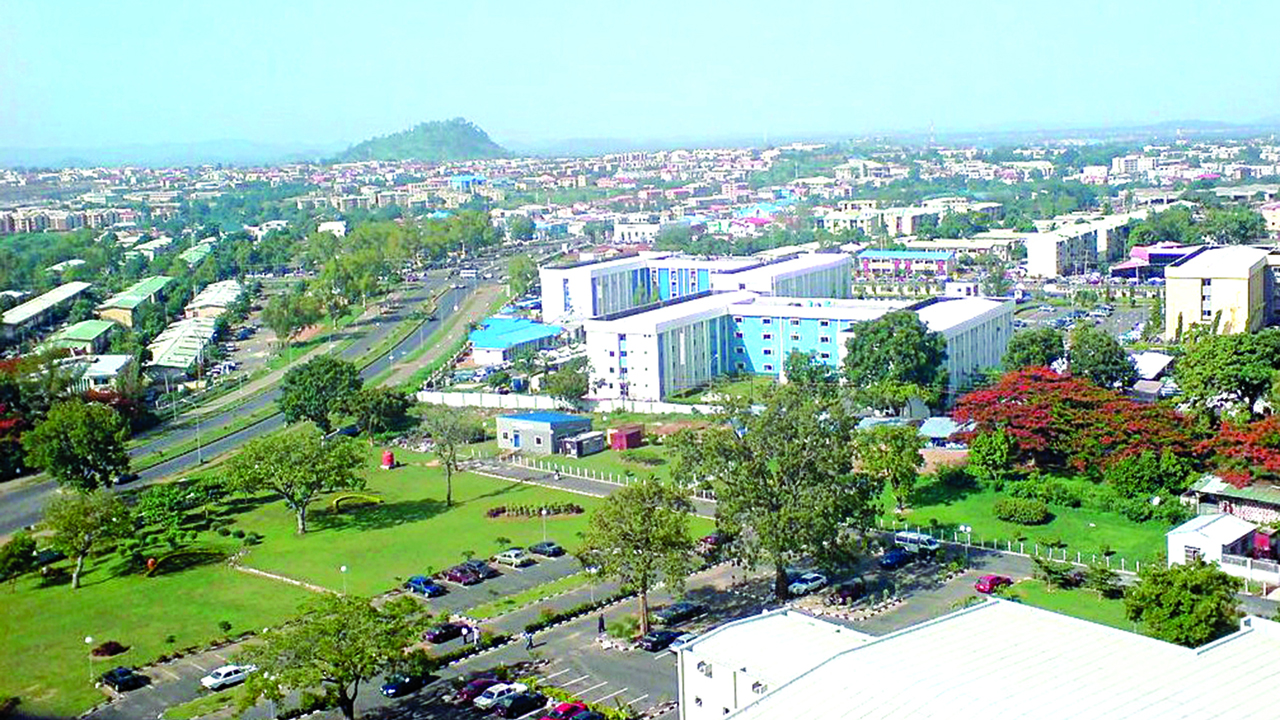 Abuja rent growth is outpacing the rest of the northern region as the city’s apartment market roars back from the depths of the pandemic and puts pressure on the disposable income of residents.

The high rent is noticeable in highbrow locations and the outskirts of Abuja. Between January and September, rents rose as high as 40 and 50 per cent across locations, including axis initially considered as cheap with a price range of 700,000 for two-bedroom and N800, 000 for three-bedroom.

Essentially, in Abuja municipality and areas such as Garki, Utako, Wuye and other axis, averagely a two-bedroom apartment in the lower cadre of the housing market, goes for N1.5million and the medium income properties were pegged at N1.8 million.

Unfortunately, at the moment, with N2 million, such apartments are no longer available. Property owners are seeking N2.5million and above. Residents, who were spending 30 per cent of their disposable income on rent, now have to stretch and increase to 50 and 60 per cent, since housing is a basic necessity for human survival.

The Guardian investigation shows that the reality of high rents charged by property managers have forced residents to relocate to neighbouring areas such as Suleja, Lugbe, Karu, Kuje, Old Nyanya, Lokogoma, Kiyami, Kasanna, Wumba, Duboyi, Waru, and others in recent times in search of affordable accommodation.

Real estate observers blame the trend on migrations to the city due to insecurity in the northern part of the country. The situation, they said is putting pressure on affordable homes in the property market.

With over 3,000 residential estates and population growth rate of over eight per cent yearly, available supplies are far beyond the affordable level for residents both young professionals, and families, who fall within the low/middle-income class.

The mass-housing programme of the federal government through its agencies in the Federal Capital Territory (FCT) is yet to cushion the housing deficit in the city estimated at 1.7 million homes.

Besides, as the cost of land in strategic locations like Gwarinpa, Maitama, Katampe, Gwagwalada as well as Jabi keep rising; the skyrocketing prices of building materials in the city compound development and accessibility to affordable homes.

The chairman, Nigerian Institution of Estate Surveyors and Valuers (NIESV) Abuja branch, Mr. Ikenna Aghaji, attributed the development to general trends in inflation, which impacted prices of goods and services, including building materials leading to an increase in construction cost.

He said: “You can’t expect people to collect the same rent today with the increase in prices of building materials. Everything is increasing and the cost of property is increasing along with it.

“At the peak of COVID-19 period, things slowed down a bit but as soon as the lockdown was over, commercial activities picked up. With the rise in the exchange rate, everything went along with it. It was a flat increment in prices because those who can’t afford the highbrow areas still go to the non-expensive side, where prices of the property also increased due to high demand. The higher the demand, the higher the amount.”

Aghaji said the government, which is the biggest spender in any economy needs to introduce subsidies to support housing developers to mitigate the rise in the cost of rent not only in the city but also across the country.

He said: “At the moment, to get an apartment in the range of one, two or three-bedroom, it’s very difficult. There seems to be an influx of persons that have security challenges in the upper parts of the country, which necessitated the relocation of their families to Abuja.

“That has put pressure on the demand side. And due to the nature of the real estate, you can’t produce on the supply side to match the demand.

The property market, he said, is a reflection of the economy as the sector always responds to it.

He said landlords, who depend on rents to meet their daily needs; would also need to increase their rent to cope with the economic situation.

Fadoju, a member of Estate Surveyors and Valuers Registration Board of Nigeria (ESVARBON), said people have to cut expenditures on other areas to keep a roof over their head.

For the past chairman, NIESV Abuja branch, Mr. Emmanuel Alao, emphasised that the demand for housing is based on supply and at the same time rent is a function of the contemporary economic situation as properties and building materials respond to the reality of the time.

Alao, who is also a council member of NIESV said: “Even if a house is not recently built, once there is need for renovation, you have to buy materials from the current market. Landlords go to the same market when you pay rent and almost every other thing has been affected by inflation. It is just that rent touches people more.”