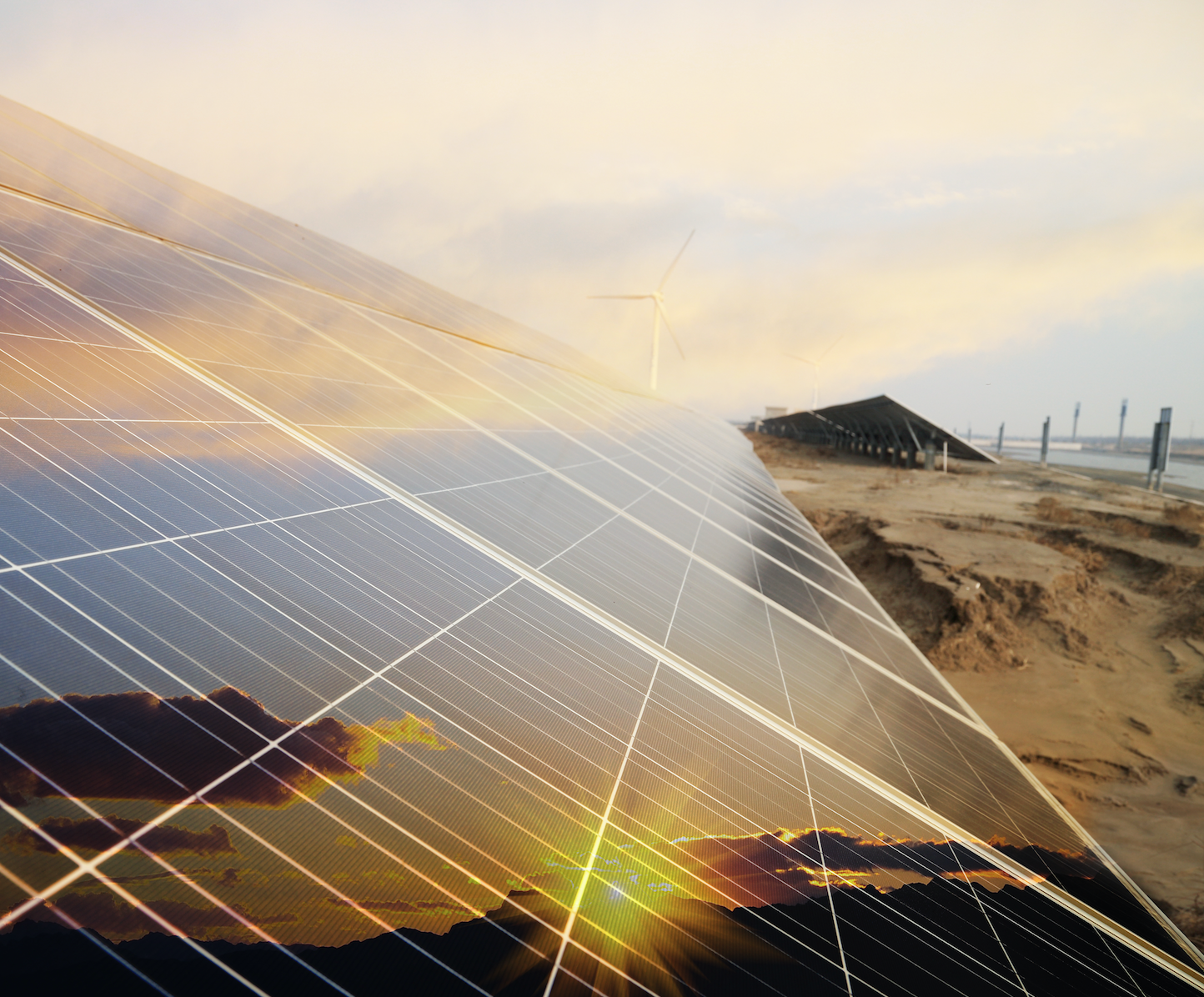 Let’s face it:  We live in a world of high energy consumption. Every day, we’re making meals, heating and air conditioning our homes, we’re driving to and from work, checking our phones, showering, and even using power to get and stay fit.

All this energy use leads to a growing carbon footprint, unless that power you consume comes from a green, renewable source. As researchers and scientists continue their search for ways to stave off climate change, the field of alternative energy is seeing interesting developments.

Alternative Energy Use is Increasing:

According to the World Energy Council, our energy requirements won’t diminish for at least another 14 years, when they should finally peak and then begin to take a dip. The good news is that environmentally damaging energy sources, such as coal and oil, are on their way out. Taking their place are solar and wind energy and other sustainable forms of power generation. Two years ago, these alternative energy sources produced a mere 4 percent of our total energy consumption. By 2060, that number is expected to be 39 percent.

Along with rising energy requirements, there’s an increase in demand for solar and wind energy storage. Companies are now building large facilities that house heat from the sun and generate electricity for up to 10 hours, even after the sun goes down.

Wind is Going to Grow on Trees:

Instead of hiding your power sources, a French company has designed a small wind turbine so aesthetically pleasing, you’ll want to keep it in your front yard! The WindTree has 54 “leaves” that spin enough to produce between 1,000 and 2,000 kilowatt hours of energy per year, which is about 18 percent of the average American’s household use.  The WindTree is designed for individual use or for a specific function (powering your car or bike or for lights around a municipal park or in a contained area of a campus), and because it’s placed in close proximity to whatever it’s designated to power, less energy is lost in the grid.

Geothermal Power Will Let Us Live on Mars:

Tesla founder Elon Musk says he wants to colonize the Red Planet, and an aerospace engineer says Mars’ geothermal energy potential is the best bet for Martian colonization. The low gravity on Mars makes the planet’s surface easier to drill into, and the hot water that’s just beneath the ground can easily be brought out to power turbines.

As an energy consumer, perhaps you’re interested in offsetting your energy consumption, reducing your personal or corporate carbon footprint or investing in Carbon Offsets, which fund projects that reduce greenhouse gas emissions.   Renewable Energy Credits (RECs), Water Restoration Certificates (WRCs) and Carbon Offsets allow individuals and corporations to take action against climate change and manage the carbon footprint of our daily lives.  Get more information on RECs, WRCs and Carbon Offsets at www.terrapass.com. Wherever alternative energy takes us in the future, you can be certain we’ll cover it here on our blog, along with other environmental information and tips for living a green and sustainable lifestyle!